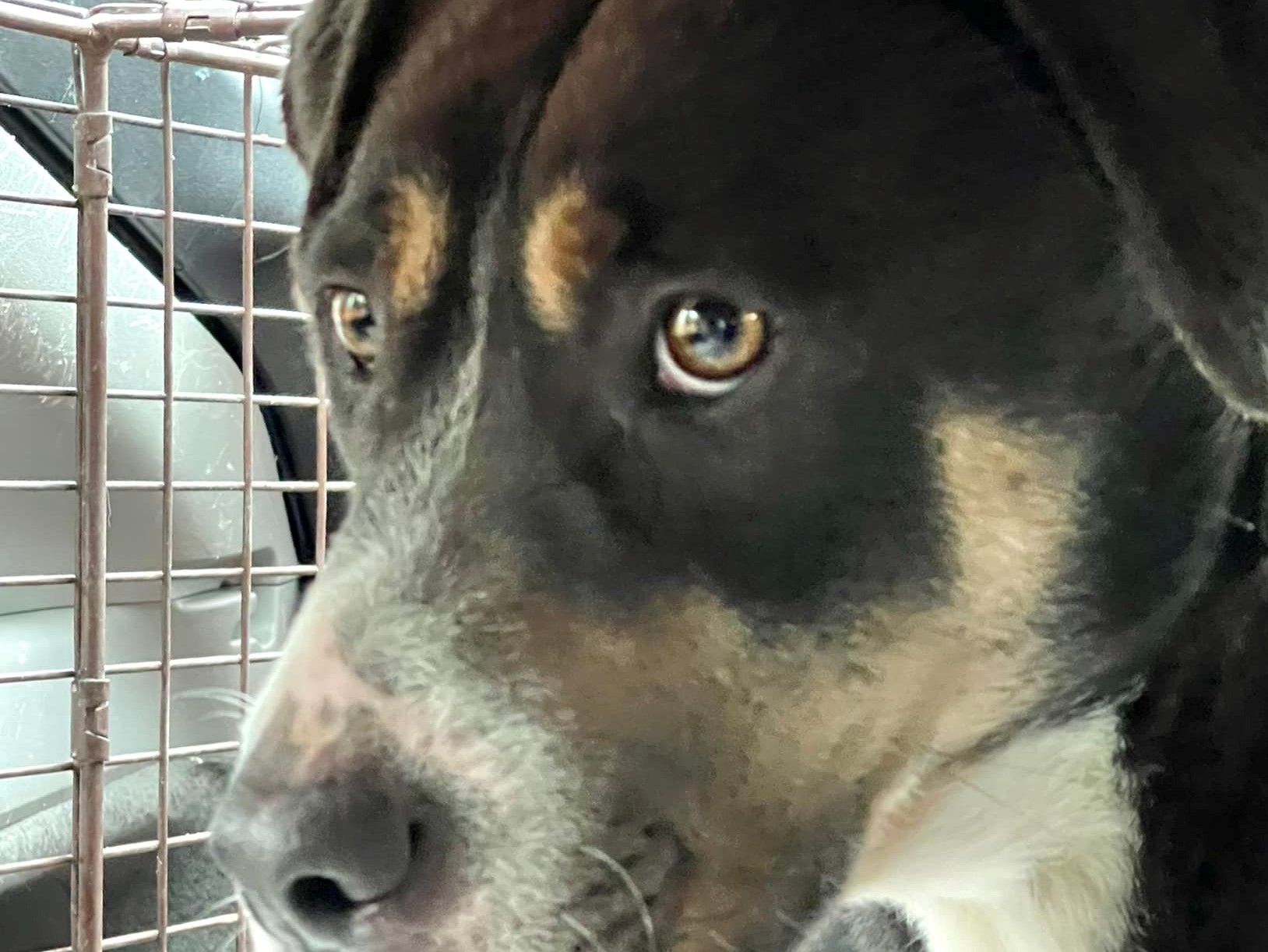 (Adopted) We were first made aware of Willow by sightings reported on Lost Dogs of King County. She was seen repeatedly in the same area of the Willows-Rose Hill neighborhood of Redmond. A UBS volunteer went out to search and investigate. Through residents on the Facebook group and by talking to residents, it was discovered that Willow had been wandering for several weeks and was being fed by some of the homeowners.

Once it was established where she was visiting regularly, a trap was set. We asked neighbors to stop leaving food out, so Willow would be hungry for the food set in the trap. Success. She was safe. No chip was found, and she was taken to the King County shelter.