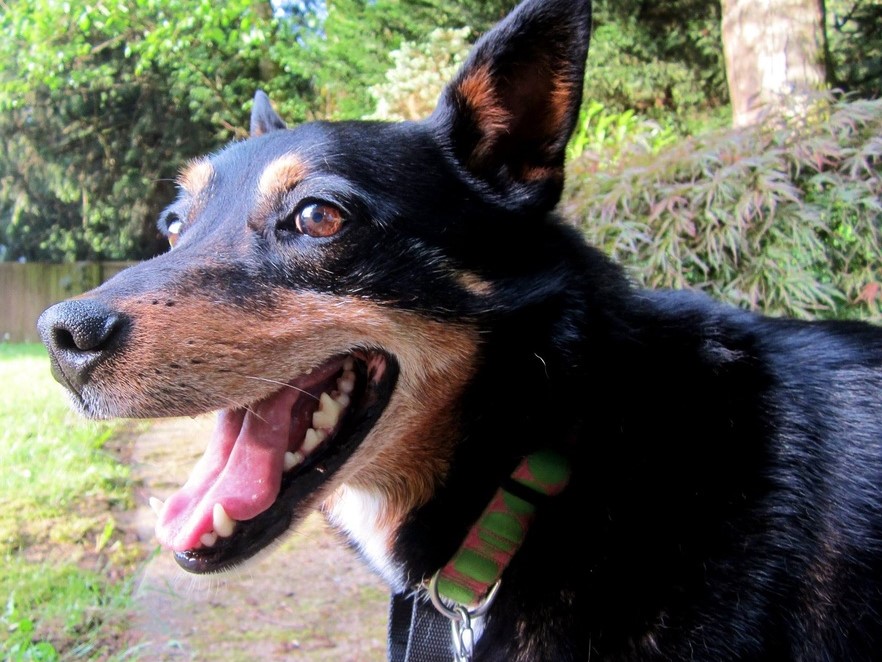 (Adopted) Shyann was reported to UBS as running around a condo complex in Bonney Lake. No one could get within 20 feet of her. We fed her to keep her in the area while working with the homeowners association to get permission to set a humane trap. We worked with Metro Animal Services, the local animal control agency, to convince the homeowners association to allow us to set the trap. Once the trap was placed, Shyann went in in 24 hours, after a week of negotiating permission. She had no microchip or ID. She stayed with Metro for 72 hours before UBS adopted her. Shyann has been adopted into a great home. She has her own Facebook page if you would like to learn more about her.